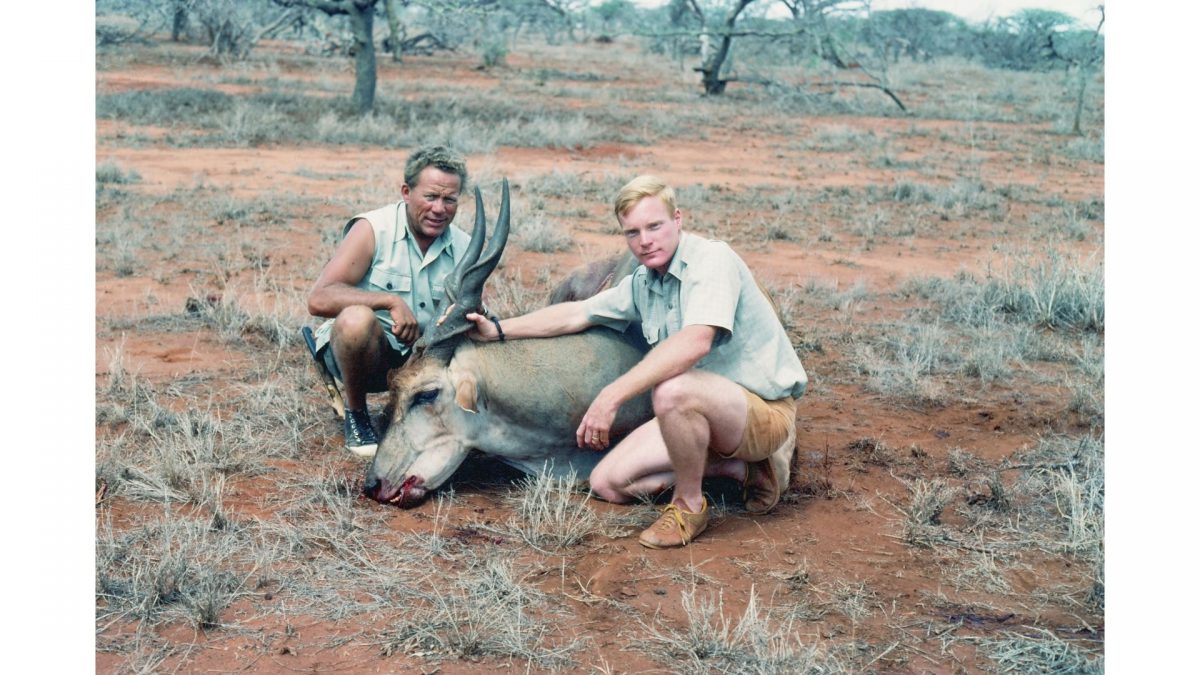 Africa remains the hunter’s paradise. She offers the greatest variety, and a safari is truly the world’s last great adventure. And, if you shop well, the world’s most affordable big game experience! In the wake of the pandemic, Africa is opening up. The game is almost always abundant, but with so little pressure for nearly two years, more plentiful than ever in many areas. Africa’s outfitters and their staffs—and Africa’s wildlife—need your business. And many of you need to get out. The opportunity is there, and the timing has never been better!

Planning a safari is a big step! Some African hunts are admittedly expensive…but not all. The cost for a memorable, life-changing plains game safari can be similar to a guided elk hunt in the Rockies, or a caribou hunt in Alaska. However, hunting Africa is not free, and cannot be compared to “do-it-yourself” public land hunting. As a visitor, you must hire a licensed professional hunter…who will have a staffed camp and hunting areas. A safari is thus an investment in memories. Taking the plunge can be daunting, so it makes sense to prepare well and, the more preparation, the more successful you will be…realizing the most from your investment!

So, how do you prepare? There have always been great books on Africa, and countless magazine articles. Today there are excellent videos and films, but there’s never been “everything you wanted (and needed) to know” in just one place. Which is why my old friend Conrad Evarts and I created Safari Ed!

When I was a youngster, “hunter education” was in its infancy, and not yet required in my home state. My first “hunting training” was when I was stationed at Camp Pendleton; I needed a Hunter Safety certification to get a California hunting license. Since then, Hunter Safety has become almost universal in the United States. In some states the requirement depends on birth year and rolls forward a year every year. All US states reciprocate in accepting an approved course so, no worries, I still have my tattered 1976 California Hunter Safety card…and I carry a copy with my hunting license.

Today’s courses are more standardized, often with a mixture—or choice—between on-line and classroom training. The up sides are obvious: We want all hunters, not just new hunters, to be safe, ethical, and more successful. The down side, especially in some areas, is limited availability of required classroom instruction. We are all aware of the necessity to recruit new hunters, and difficulty in obtaining required certification can be a roadblock.

American delays and inconveniences are nothing compared to what prospective hunters must undergo in some countries. In Germany, it takes a year or more of weekly night courses to obtain a hunting license. Passing the final exam is pretty much a one-shot deal, and failure carries a major stigma. Gordon Marsh, proprietor of LG-Outdoors and Wholesale Hunter e-commerce sites, took the year-long curriculum when he was a young soldier stationed in Germany. The framed license holds a place of honor on his office wall. I am not aware of any “hunter-training” requirements as rigorous as Germany’s.

Even there, temporary licenses can be granted to visitors. However, in many European countries one must pass a shooting test in order to hunt. In Finland, I had to pass the “running moose” shooting test; in Sweden, it was the running boar. The target moves on a track—not so slow—and shooting is standing, unsupported. Not so easy!

Safari Ed wasn’t intended to be difficult, or to put anyone on the spot. Instead, it’s informative, fun, and visual, hundred-percent on-line. It will answer a lot of questions, many you probably hadn’t even thought of.

I was young when I went on my first African safari. Like most young people, I didn’t know as much as I thought I did. For a person my age (mid-20s), I’d done a fair amount of hunting, but I also wasn’t as experienced as I believe myself to be. I made a lot of mistakes on my early safaris because I didn’t know what I didn’t know! I’d read everything I could get my hands on, but in those days, there was no internet and no outdoor TV. Today, these resources are invaluable…but I wish there had been Safari Ed, a focused program that addresses both the specifics of African hunting…and the differences between Africa and the hunting most of us are familiar with.

Safe gun handling is what it is, and is fairly universal, so (as an author) of Safari Ed, I’d be the first to agree that basic firearms safety is a review. However, in Africa you are almost never hunting alone, so there are important nuances…including gun safety while stalking, tracking, even crawling!

Shooting is a bit different, too. Before I landed in Kenya I’d never even heard of “African shooting sticks. Today they are more common…but they remain in almost universal use across Africa. I still see a lot of first-time African hunters who have done little practice shooting off sticks. So, Safari Ed is rich in what I call “stickology!”

Africa is a huge continent with tremendous variety of wildlife. All African hunting isn’t the same, and there are many options for the modern safari. So, we broke Safari Ed into segments. We start with hunting the non-dangerous game, the antelopes, pigs, and zebras. The “plains game” safari is far the most common today, also the most affordable. Then we move up to buffalo, on to hunting the great cats, and then elephant. The final segment is the aquatics: Crocodile, hippo, and the semi-aquatic antelopes, collectively requiring some of Africa’s most specialized hunting.

In all the segments you will find basic information on the animals and their habitats; conservation notes; hunting techniques; shooting and shot placement; recommendations on rifles, cartridges, and sights…and special equipment. There are other places to go to help shop for your safari but, when you go, you’ll be more ready, more successful, and you’ll have more fun if Safari Ed is part of your preparation!

What do you think of when someone mentions double rifles? For many, the double rifle conjures romantic thoughts of nostalgia and tradition. In the United States, we tend to think of the double rifle as a large caliber specialist, meant only for dangerous game. In Europe, however, double rifles are favored for driven game thanks to the fast second shot. There’s no reason why a double rifle (of the appropriate caliber, of course) couldn’t be effective in the US for black bear, wild hogs, or any close-cover hunting where shots beyond a hundred yards are unlikely.

Although modern manufacturing techniques have lowered the costs of purchasing customizing a double rifle, they’re still generally more expensive. The double requires more hand-fitting, and getting both barrels to shoot together is a time-consuming process. The double is the least accurate action type, but it’s a short to very medium-range arm…and nothing is faster for delivering a second shot.

END_OF_DOCUMENT_TOKEN_TO_BE_REPLACED

Mozambique was colonized by European explorers–in this case, Portuguese explorers–in the late 15th Century. It gained its independence in 1975, but suffered through a civil war until 1992. Throughout the wartime period, poachers destroyed much of the country’s varied wildlife population, but today, the government works with several organizations on wildlife restoration and conservation efforts.

I was recently privileged to share a hunting camp with Craig Boddington in Mozambique through Zambeze Delta Safaris. ZDS has maintained a vast hunting area for the past 24 years, and its anti-poaching efforts have restored much of the wildlife. (On our trip, for example, we learned that they’re in the process of reintroducing more than two dozen lions to the area.)

Craig and I were there to hunt buffalo and plains game. We went in late October, which is supposed to be at the end of the dry and cool season.  However, it was unseasonably hot this year—temperatures ran as high as 115 degrees in the shade during the day and in the 90s at night. Thankfully, the last few days of our hunt cooled down considerably, and we enjoyed some comfortable days and cool nights. Below, you’ll get a day-by-day report of what we did on our safari and our experiences with Zambeze Delta Safaris.